How to distinguish the LED track spot lights of 2 wires, 3 wires and 4 wires?

LED track spot lights currently have 2 wires, 3 wires and 4 wires. The 2 wires and 3 wires are both one circuit. The 2 wires include a live wire and a neutral wire. The 3 wires include a live wire, a neutral wire and a earth wire (like a triangle socket). This is for safety. The 4 wires system has three circuits. The purpose of this is to achieve an intelligent control, such as which lights I want to turn on and which lights go off on a track. The 4 wires track spot lamp is the only one that can carry intelligent dimming system. People in Europe prefer it, so the 4 wires track spot lamp mostly adopts the European standard. India, Japan and China are generally like 2 wires. Brazil, the United States and some countries in Southeast Asia like 3 wires. Generally, the track rail of the track spot lamp is universal, but there are also special cases. Some track rails are divided into2 wires or 3 wires, etc. The 2 wires have only the live line and neutral wire, the 3 wires have one more wire which is the earth wire, and the 4 wires have further more wire which can control the dimming system of LED the track spot light system. 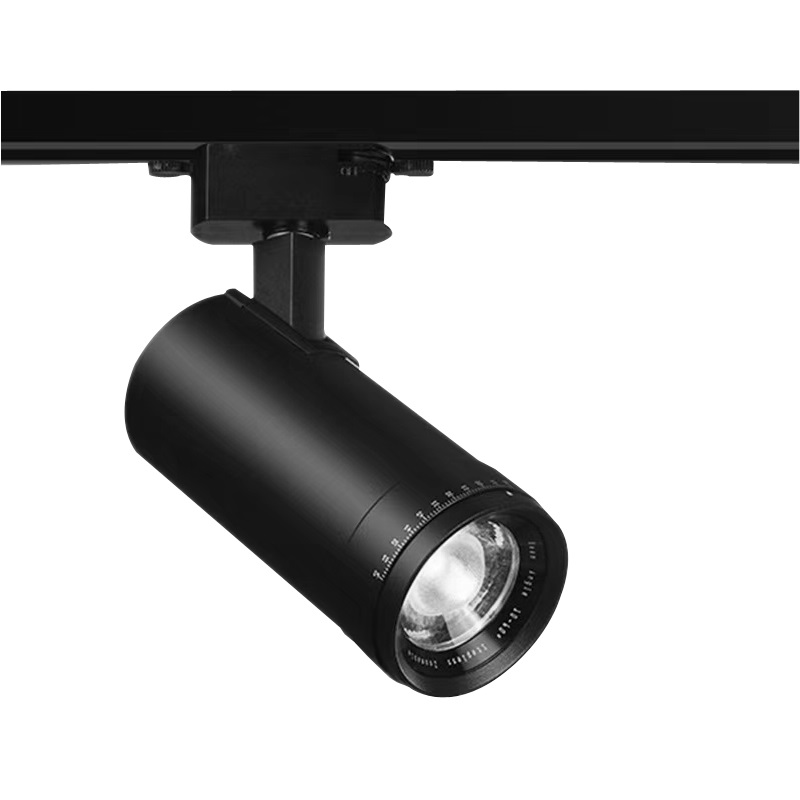 Previous : What is color temperature? How to choose the right color tem Next：No time 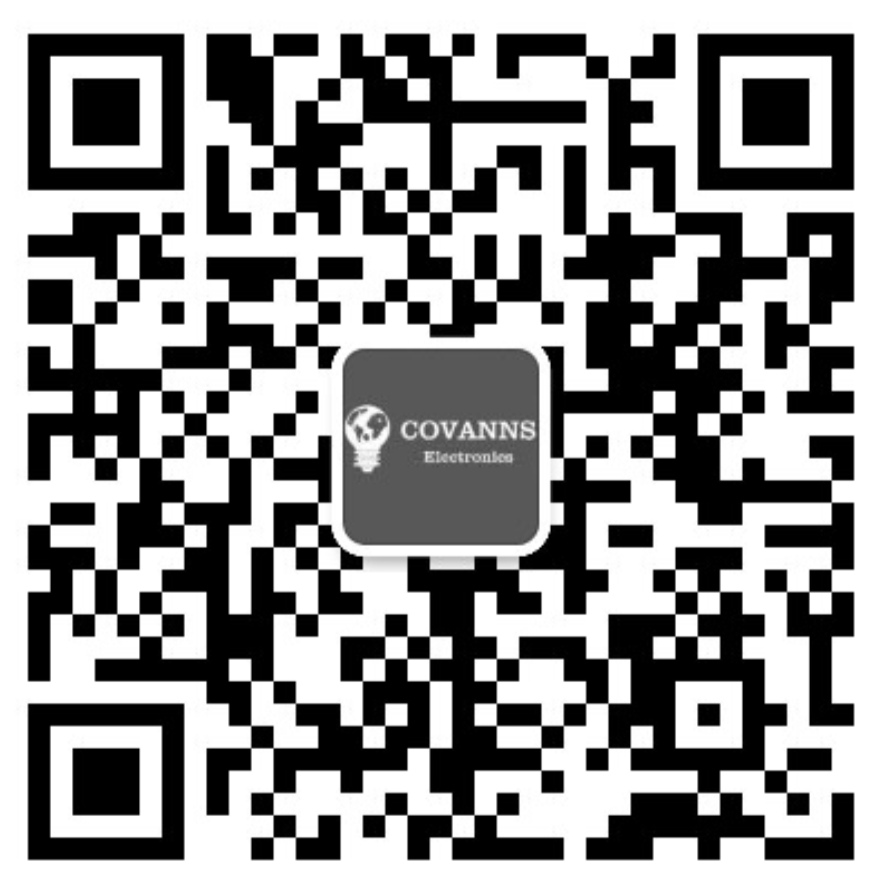 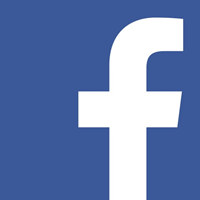 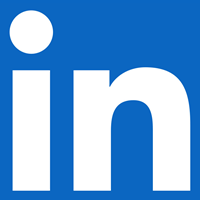 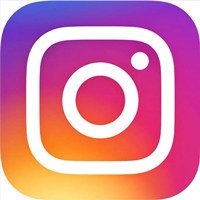 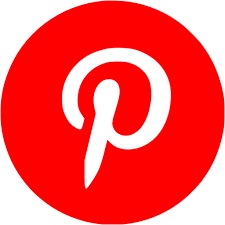